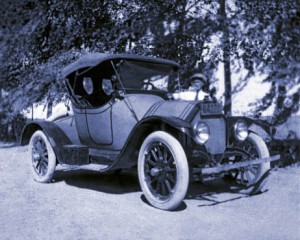 Business leaders of yesteryear can teach us lessons even today. Cornelius Vanderbilt, who dominated shipping and railroads, John Pierpont “J.P.” Morgan, who built a financial empire on investments and banking, Mary Kay Ash, who founded the exceptionally successful company Mary Kay Cosmetics, and John D. Rockefeller, who founded Standard Oil as was America’s very first billionaire are all worthy of admiration and have lessons they can teach us. Today, though, let’s look at one businessman, in particular, Henry Ford.

Who Was Henry Ford And How Did He Make An Impact in The Country?

Henry Ford, born in 1863, was a U.S. Industrialist who revolutionized automobile production, which allowed his company to mass produce cars, thus bringing the price down. This, in turn, allowed more regular folks to purchase cars and led to Ford Motors becoming hugely successful. In essence, Ford did more than creating a successful company; he revolutionized the entire transportation industry. Before his changes were implemented, most people were unable to afford such a luxury. Therefore, he took a product that was not widespread and made it applicable for the average consumer, thus changing the entire landscape of the country in several ways. Ford was able to achieve this success thanks to a few methods he applied within his business. These ideas are applicable to any type of business and can teach us as business professionals and entrepreneurs lessons on success even today:

There are countless other lessons we can glean from Henry Ford and other businessmen and women like him who revolutionized their industries and achieved amazing success. The important point to remember is that they all stepped out, took a risk, and believed in their goals. That is the foundation for any great success. 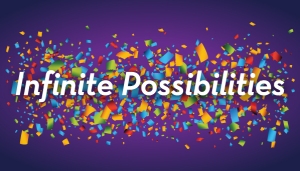 Print It Plus has so much to offer. Find Out What You Have Been Missing.

For more information or to request a quote, go to Print It Plus, http://www.printitplus.com.

Stay up to date by following us!